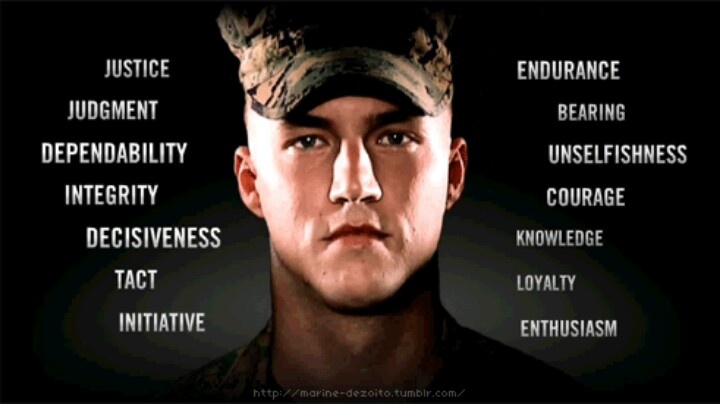 Not long ago, a nephew returned home from his 13 week United States Marine basic training. Within a week, he had passed the grueling 54 hour final test of his training known as the crucible, turned 20 years old, and had become a newly minted US. Marine Corp Private. He was a member of one of the most elite fighting force in the world. Upon his return, I asked him about what he had learned about leadership. I was expecting to hear reflections of his experiences and observations of acts of selfless courage. Instead, he spouted off an acronym – JJDIDTIEBUCKLE. He had memorized the acronym and its meaning as part of his training. He knew what every letter meant but I had strong doubts that he had learned anything at all about leadership. He had memorized the dictionary, as the US Marine Corps produces it, but had he learned anything tangible about leadership during his 13 weeks of basic training? I was disappointed.
However, upon further reflection, I realized he had learned a great deal about leadership. Even as a brand-new Marine with the rank of private, he had learned the fundamental basics of the Marine Corp system of leadership. In contrast, how many graduates with basic degrees in business enter their first entry level job and are given the fundamentals of their organizations system of leadership? Do the great business enterprises of our day provide their entry level employees the basics of a unique system of leadership – assuming they have one? More to the point, does Microsoft, Amazon, Federal Express, Exon, Boeing, Walmart, or Volkswagen give their lowest level hires a systematic way of looking at leadership in their on-boarding and initial training? Something tells me no. The larger question: do they even have one? Again, something tells me no.
The U.S. Marine Corp is clearly one of the elite organizations in the world given their mission. Yet they give their newest hires, even before they are officially hired, the keys to the executive suite. They teach every on one of them what is expected of a leader and how they are to lead. They have reduced the idea of leadership to a clearly defined system. Something tells me this is the next generation of leadership thought – leadership as a system.
Just in case anyone is interested. The following is the system of leadership as defined by the United States Marine Corp. A leader must exhibit the following:
• Justice,
• Judgment,
• Dependability,
• Initiative,
• Decisiveness,
• Tact,
• Integrity,
• Endurance,
• Bearing,
• Unselfishness,
• Courage,
• Knowledge,
• Loyalty, and
• Enthusiasm

The Hidden Power of Mapping Strategy

The research is compelling. Most exercises in strategic planning fail to achieve even minimal gains. School districts, nonprofits, social service agencies, State agencies, and colleges all go though a round of strategy development every 5-10 years. But what happens to the documents, the actual plan? Most of them end up as decoration on at the reception desk. Ask anyone working in an organization of any size what is the mission, what is the strategy, what is the vision and most of the time you will get a blank stair. It is all too common, but also a tragedy. We give the most vital part of our daily lives to missions and visions we know little about.

A strategy map solves this tragedy.

A strategy map solves this tragedy because it summarizes what are often 25-50 page documents into a one page visual summary of the cause and effect relationships that must be in place for a strategy to work.  We once reviewed a strategic plan for a large urban school district. Forty five pages of beautiful and elegant “we will” statements. However, in all of that prose, there was exactly one sentence on how they were going to achieve their lofty aims – improve reading.

A strategy map adds value to the strategic planning process in five ways: 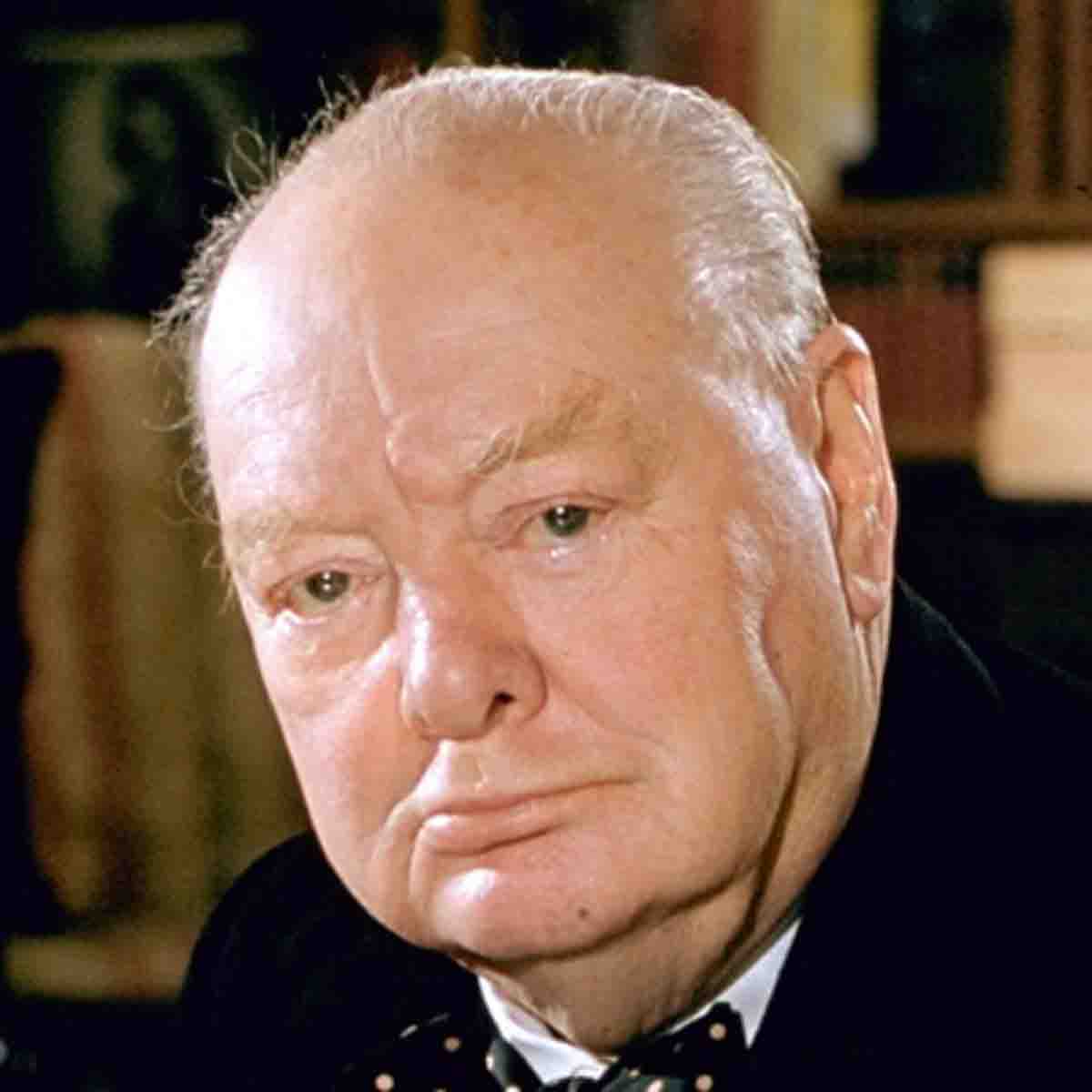 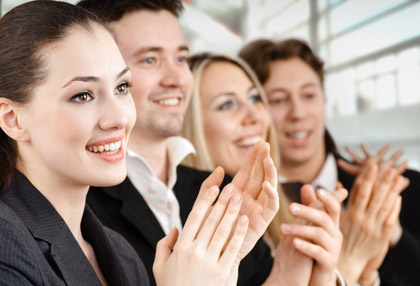